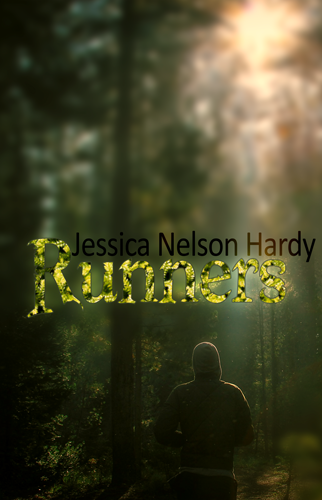 Runners, is a New Adult, heavily queer, and diverse play on a portal fantasy.

Four young adults from Earth find themselves sucked into a whole other world - where even the stars are different, a world of magic and creatures beyond their imaginations - and informed they are the prophecized travelers who will come to Aosi to save them from certain destruction, the four of them quickly find a weight on their shoulders they never asked for, and over time begin to discover that the rulers of this world are as skeptical of the so-called prophecy as they are. 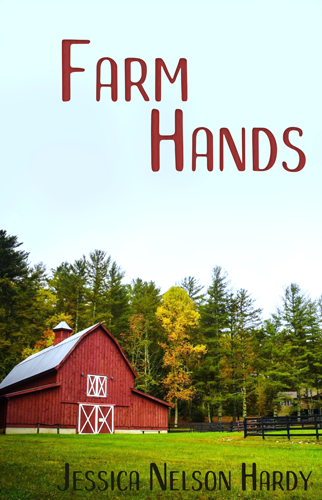 Trying to keep her dead parents' farm from going under, Ashley West takes on a rich and famous uptown boarder who is hiding from a stalker.